From Rag Trade to Riches – One Startup’s Story of Success

North London’s reputation for entrepreneurial spirit is alive and well, as one pair of brothers brings a touch of Milan glamour to Enfield.

This is the age of the small business entrepreneur. The popularity of TV shows such as The Apprentice and Dragon’s Den along with negligible start up costs in the digital economy has prompted a wave of new business startups, and North London, an area famed for its regeneration and reinvention, is right at the heart of the new business dynamic.

Yet anyone that assumes today’s entrepreneurs are all about virtual services such as web design, digital marketing and so on need to think again. While Muswell Hill estate agents have seen plenty of former industrial premises converted into contemporary living spaces, that does not mean that North London’s manufacturing sector is a thing of the past.

Chi Chi London is a company that draws on traditional and established London roots within the rag trade, adds a contemporary millennial spin and combines it with a large pinch of glamour and some cutting edge marketing techniques and routes to market. The result? A family-owned business that is turning over more than £27 million per year. Welcome to North London’s new fashion industry. 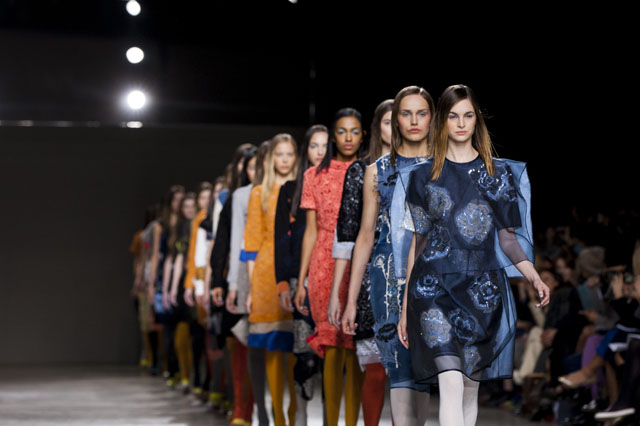 Back in the 1970s and 80s, Jamal Najar was one of many young men making a living in North London’s Finsbury Market. His stall sold a variety of fashion wear, and it generated enough income to cater for his needs and those of his wife and two young sons, Gio and Daniel.

In the mid-80s, he founded Chi Chi. In this early incarnation, the company used Jamal’s extensive network of contacts to source good quality lines at low prices, and provided them to high street retailers such as River Island and New Look to sell under their own brands.

It was Daniel who first saw the potential of Chi Chi to become a brand in its own right. After graduating from university, he joined the family business and was soon struck by the fact that the lines Chi Chi were providing were unique, affordable and most of all, extremely popular.

By 2013, Gio had also joined the business, and Chi Chi was launched as a standalone brand. It is managed by the brothers, but father Jamal is a 51 percent shareholder, and his experience and contacts have been instrumental in making Chi Chi a success.

Today, Chi Chi is based out of a modern showroom in Ponders End, just outside Enfield. Such has been the meteoric rise of the company that this is the third HQ is has had in five years. Already, Chi Chi is attracting some high profile attention. Its focus on the burgeoning school prom and sweet 16 market means that Generation Z customers also act as brand ambassadors via social media, while celebrities including Stacey Solomon and Caroline Flack have been photographed wearing Chi Chi lines.

Next, the brothers are planning even more ambitious expansion, with the launch of new websites for the UK, USA, German and French markets. With customers now able to order directly, as well as through renowned online stores like Asos, the business looks well set to go from strength to strength. 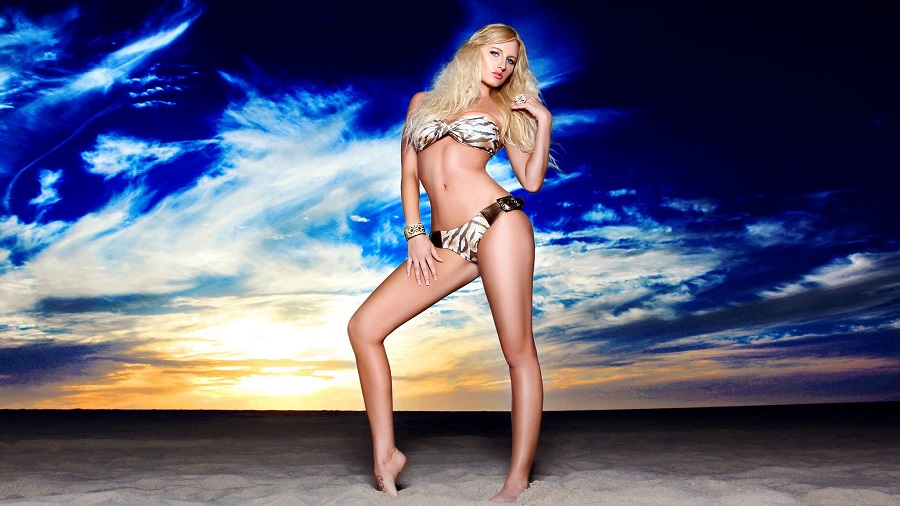