Most Famous Monograms in Fashion

Most People believe that wearing a logo of luxury fashion designers signifies success and sophistication. What you wear reflects your inspirations, values and your personal style as well.

In the past most successful fashion houses did not have a logo until several years after they launched their brand, not like today. Most of these logos were created organically with designers history and evolution to tell how far they have come.

Well, here are some interesting stories about the origin of logos of the topmost luxury fashion brands:

A ogo of interlocking LV letters represents the Louis Vuitton fashion brand. The LV monogram was used for the first time in 1896 by Louis Vuitton’s son, Georges Vuitton.

George Vuitton introduced the monogram as an initiative to prevent his line of travel trunks from being counterfeited. This was the start of all Louis Vuitton fashion being branded.

More than a century after the inception, the logo is being manifested in various imaginative expressions on all their products. You can never be prouder of owning a Louis Vuitton bag now that you know how simply the famous monogram came about.

Yves Saint Laurent’s vertical YSL logo was not well known until in the 2000s when the creative director Stefano Pilati initiated designs and marketing campaigns that helped to put the logo front and centre.

However, the logo was conceived back in 1961 by a graphic artist Cassandre, who was famous for designing for publications such as Harper’s Bazaar.

Hedi Slimane overtook the brand in 2012 and changed its name as well as the logo. Basically, that is how the ready to wear line became YSL, with the vertical letters used to differentiate the contour line.

Jeanne Lanvin moved to Paris in 1885, where she founded her luxury fashion house, Lanvin. She gave birth to her daughter Marguerite Marie Blanche after eight years of settling in Paris.

Her daughter became the inspiration behind her creativity and part of the fashion house’s logo. An Illustrator known as Paul Iribe developed the logo in 1923.

The Hermes brand started by creating saddles and other high-end equine paraphernalia during an era that horses were a preferred mode of transport.

In the early 20th century, transportation by horse started fading. Hermes then started identifying with jockey clubs and the surrounding society life.

In 1945, the horse and carriage were officially trademarked as the logo of the Hermes brand.

This brand logo has been associated with polar expeditions and the British armed forces in the past, but now the history of the logo is decidedly equestrian.

The Burberry equestrian logo was trademarked officially in 1909. However, it appeared for the first time in 1901, where it was accompanied by a Latin word “Prorsum” which means forward.

It is for this reason that the brand was allowed to use the Savoy coat of arms and figure-of-eight knot as their brand logo.

However, Miuccia Prada, who was the youngest granddaughter of Mario Prada, took over in 1978 and made changes. It was in the 1980s where she introduced the Prada insignia on a signature triangular metal badge.

The Maserati fashion house was originally based in Bologna, Italy. The Maserati brothers got the idea of the brand logo from the statue of Neptune that laid in the square of Bologna.

Mario Maserati was an artist and responsible for the original logo, his previous work would not have been on designs relating to automobiles and engineering. 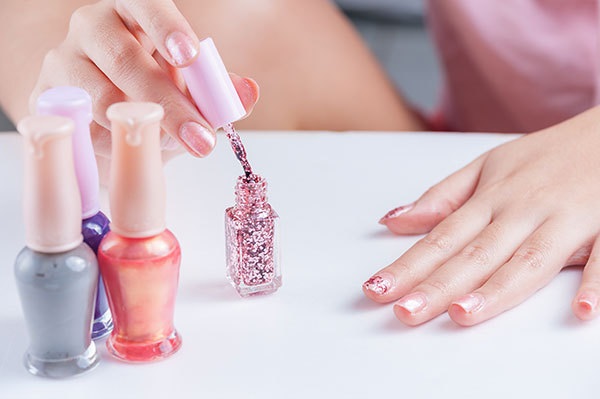 How to get your nail polish to ... 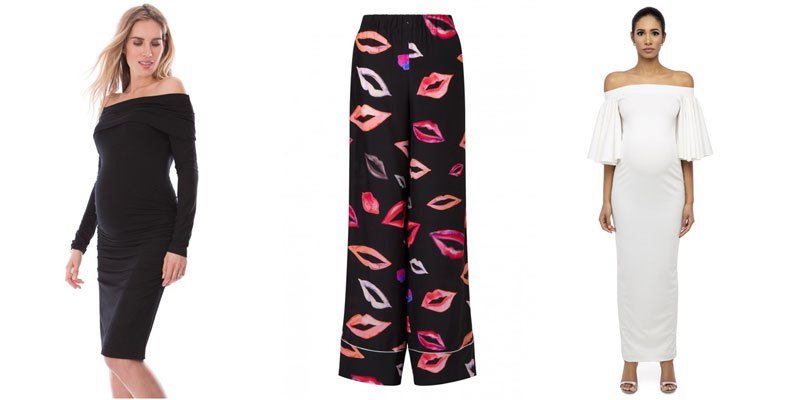 Tips for Dressing up When Pregnant