IWC Big Pilot - A Statement of the Classic and Modern Look

The IWC Watch, a statement of the classic and modern look, introduced itself in the mid-1930s. The original purpose behind its release was to propel aviation. To this date, the brand’s portfolio has a versatile range of IWC watches that appeal to a broad audience. The brand has incorporated Aquatimer, Classic, Ingenieur, Mark XV, and many other sophisticated categories under the belt, including the model we’re exploring today, the Pilot watch.

One of the bold and striking categories of the IWC wristwatch is the Pilot, bearing the mark of its early aviation roots. The range is well-established for its designs and affordability. Over the years, the brand has managed to remain current and forward-looking through its releases. From Bradley Cooper to Sacha Baron Cohen, various celebrities either endorse or wear this brand as a fashion statement.

This IWC Pilot’s watch is the latest and upgraded version of the reference 5002, which was released in 2006. The watch brings all the contemporary features to the wrist, making you stand out from the crowd. Retro-inspired, this model connects the wearer to their roots. The classy, modern Pilot watch is one of the most prominent among wearers.

This version has incorporated 44 jewels that mark this Pilot watch's preciousness. The movement decoration of this watch is–Côtes de Genève, perlage–which traces the minute movement of the timepiece.

Next comes the look of this watch. The IWC Pilot’s chronograph comes with a shiny and crystal clear dial with a 46.2 mm diameter. The dial is surrounded by a clean silver stainless steel bezel, which gives it a classy look. The smooth case back with the engraved signature, 60 meters of water resistance, and a gorgeously crafted crown give it an extra dazzling touch from every angle.

To maintain the modern statement of the pilot watch, the numbers on the dial are not engraved with roman numerals. Rather, the actual numbers have been used that set it apart from everything else. The jet black dial with white numerals ingrained gives it a royal appeal. As a wearer, it complements your every look.

Another thing which is the highlight of this watch is the black coloured leather belt. This gives the timepiece a simple and vintage look, making it the first choice for most people. Somewhere in the numbers is the one hidden Arabic numeral, which is the number nine that an index marker has replaced.

Overall, the watch's dial is kept simple and sober, appealing to most people. The IWC Pilot watch looks good on every person, be it a professional worker, a model, an athlete, or anyone. It outshines the true personality while also being simple. Along with the range, the brand retains its brilliance by offering diverse styles of watches.

How to Buy Kids Clothes Online 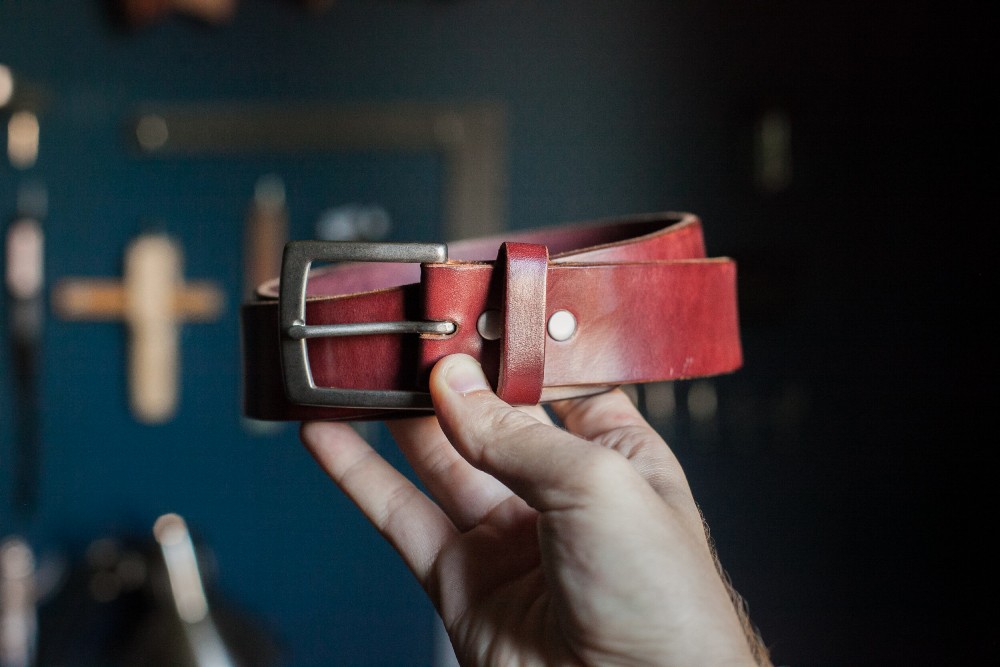 The Ultimate Guide To Creating Your Own ...