A Brief History of Gucci

Gucci Is the Name in Fashion!

We all know what Gucci is, but we may not all know who Gucci was! This posh designer brand is seen rockin' the runway, in the pages of magazines, and on A-list celebrities and everyday fashionistas alike. The Italian based company is known for their trademark GC monogram and designer handbags that evolve with every season.

How did Gucci start? We've put together a brief history of this brand from its early inception to the luxury brand it is today. Enjoy this trip through time and timeless appeal of the Gucci brand.

The Early Days of Gucci

Guccio Gucci founded the iconic brand in 1921 in the beautiful city of Florence, Italy. The former hotel employee was inspired by the glam baggage of guests at his workplace, the Savoy Hotel. Gucci then opened his own leather goods shop and eventually teamed with three of his sons to bring the business to fashion capitals such as Rome and Milan. The brand became iconic and spread to the United States where celebrities and the upper class enjoyed custom-made clothing even with the poverty of WWII.

Economic downfall and family affairs threatened the livelihood of Gucci in the 1970s. Gucci's predecessors were accused of various scandals including tax evasion and even contract killing. However, esteemed designer Tom Ford helped repair the Gucci reputation and the number of Gucci retailers around the world grew to 76 stores by 1997.

Gucci in the 21st Century

With Gucci's newfound success, the company joined forces with fashion powerhouses such as Alexander McQueen and Stella McCartney. Tom Ford found itself a commercial name before their design contract expired in 2004. In 2005, Italian fashion designer became creative director of the men's line, and subsequently the woman's line by 2006. Businessman Marco Bizzarri has been CEO of Gucci since 2015. The brand’s popularity has made it one of the most recognizable on the market, with merchandise such as the Gucci bear available in addition to their clothing.

In the age of social media, the iconic Gucci logo and quality apparel remains a staple for Instagram celebrities and A-listers alike. Gucci has dressed celebs such as Brad Pitt and Rihanna, and even became a youth slang term meaning "high-quality."

Other notable accomplishments include automobile collaborations, resulting in the Gucci AMC Hornet with the American Motors Corporation during the 1970s. Gucci motifs and premiere Italian trim were key features of the Hornet 'Sportabout' model. Cadillac Seville and Fiat followed with limed edition vehicles.

The philanthropists at Gucci also partner with multiple charities including UNICEF with proceeds for the United Nations Children's Fund and the 'Chime For Change' campaign for women's empowerment.

The Gucci Museo is available to visit in Florence with history spanning over 90 years. 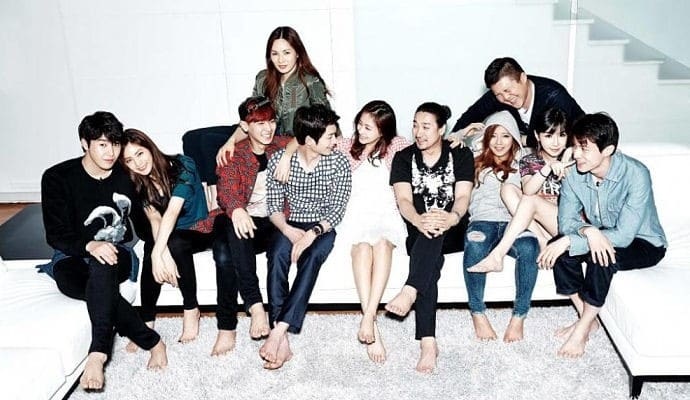 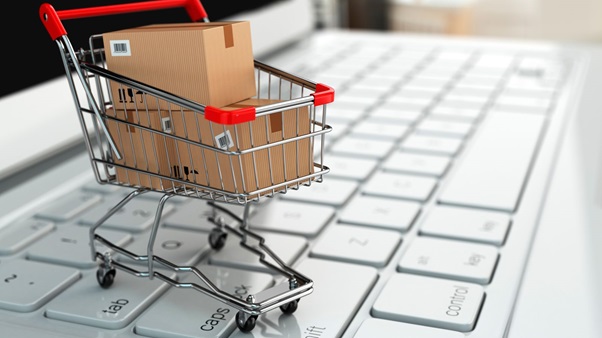