Home›Fashion›Zippers and Their Early Days in History

Zippers and Their Early Days in History

Zippers have long since stopped to serve just a single purpose of closing. They have also definitely found their way to the forefront of the fashion industry. One proof of this popularity of zippers is the continuous rise in the number of zipper suppliers that you can find right now.

Among the top suppliers of quality zippers today is none other than Zipper Shipper with their official website at https://www.zippershipper.com.

Zipper Shipper is where you can find an extensive selection of high quality zippers that you can use for the different sewing projects you have in mind. Their zippers range in different styles, sizes, and colors so you can be sure that you will find the exact piece or pieces that you need.

Now, while it can be very exciting to shop around for zippers at Zipper Shipper, how much and how well do you know your zippers?

If you are curious about how zippers came to existence, then, consider yourself lucky to be reading this article.

From its rather humble beginnings as the "Automatic Continuous Clothing Closure" that Elias Howe invented in 1851, to the patent for the "Clasp Locker" in 1893 that Mr. Whitcomb Judson marketed, the zipper that all of you know today had a very limited commercial success.

It was not until Whitcomb Judson partnered up with the businessman Colonel Lewis Walker to launch the Universal Fastener Company to produce the new device that things started to change. The "Clasp Locker" officially made its debut in the Chicago World's Fair at 1893.

Gideon Sundback, the electrical engineer who worked for Universal Fastener Company, further developed the design through increasing the number of the fastening elements. Sundback’s design had two rows of teeth facing each other that are pulled by the slider into a single piece. He also increased the opening for the teeth. When December 1913 came, Sundback was able to create the modern zipper that everyone knows today and by the year 1917, the patent for the "Separate Fastener" was officially issued.

It was not until the B.F. Goodrich Company opted to use the fastener that Sundback developed on a new kind of rubber boot. The company decided to rename the fastener to zipper and this name stuck since then. The main uses for the zipper were for tobacco pouches and boots. It would be another 20 years before the fashion industry would start promoting the use of the closure on garments.

The real upswing for the zipper officially came in 1937 when the zipper was able to beat the button in the 1937 "Battle of the Fly.” The French fashion designers also started to rave over the zipper. The Esquire Magazine also declared the zipper as the "Newest Tailoring Idea for Men" and out of the many virtues of the zipper, it would exclude the possibility of embarrassing and unintentional disarray.

There is no denying that zippers have a rather interesting history filled with ups and downs. Start shopping for zippers today and admire their beauty and functionality. 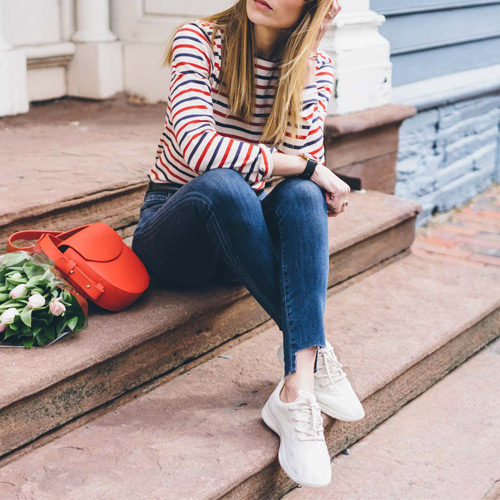 Top Brands That Every Woman Should have 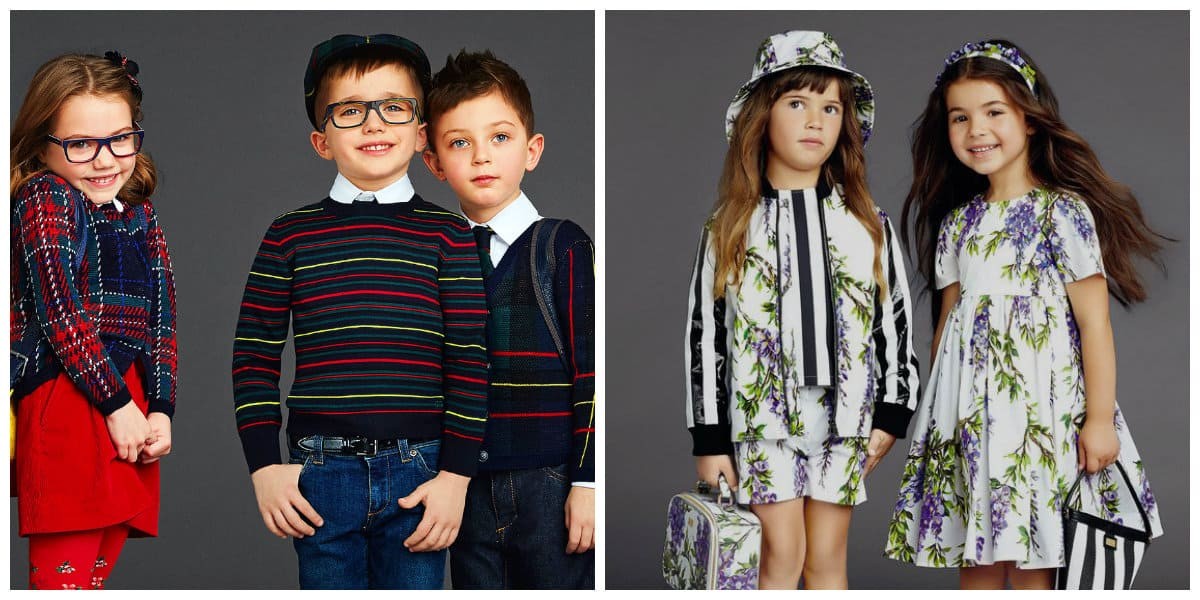