Home›Shopping›Hijab - The Modest Clothing with various Shades and Styles

Hijab - The Modest Clothing with various Shades and Styles

Hijab is referred to by various names, some of the most common names are a veil or headscarves. It is an Arabic word which means ‘covering’. The hijabs is a part of Islamic clothing which is adorned by the Muslim women to cover their heads when they step outside their home or are surrounded by men who are not a part of their family. This piece of Modest Clothing promotes modesty to adapt to some standard of decency.

Muslim women prefer to wear hijab and other covering for a variety of reasons. Some women adorn the hijabs because of the belief that Allah has instructed women to wear the hijab as a means of fulfilling his commandment for modesty. For the Muslim women, wearing hijabs is a personal choice that is made after attaining puberty and is indented to reflect into ones personal devotion to Allah. On the other hand, some muslin women wear hijab as a means of visibly expressing their Islamic identity.

While most Muslim women wear hijab for religious reasons, there are other Arab or Muslim women who choose to wear hijab as an expression of their cultural identity.  By adorning the hijabs, which is a mandatory part of Muslim Modest clothing, the Islamic women intend to communicate their social and political alliance with their country of origin and also challenge the prejudices of the western discourses. In many other cases, the wearing of hijab is also used to challenge the western feminist discourses which showcase hijab-wearing women as suppressed and oppressed. 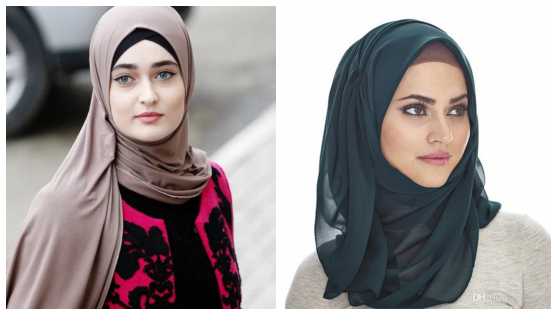 From time to tome many controversies and issues have taken place over the hijabs. For instance, women holding government positions in Turkey were not allowed to wear hijabs. While in France, niqab a version of the headscarf that covers the face is banned. Owing to the increase in the number of Islamophobic attacks, many hijabs wearing women even face the fear of being targeted for racial discrimination and violence. However, all the Muslim women stood united and used the platform of social media to showcase how beautifully diverse the hijab can be by using the hashtag #HijabToMe.

In spite of all the issues surrounding hijabs, the hijab style can never be outdated among the Muslims, and various hijabs fashions are trending in the fashion industry. Here is some hijab fashion which is at its peak these days.

The hijabs are thus a mandatory part of Muslim Modest Clothing that depicts modesty. 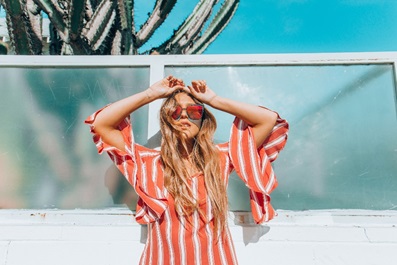 Make yourself Prominent by wearing shades 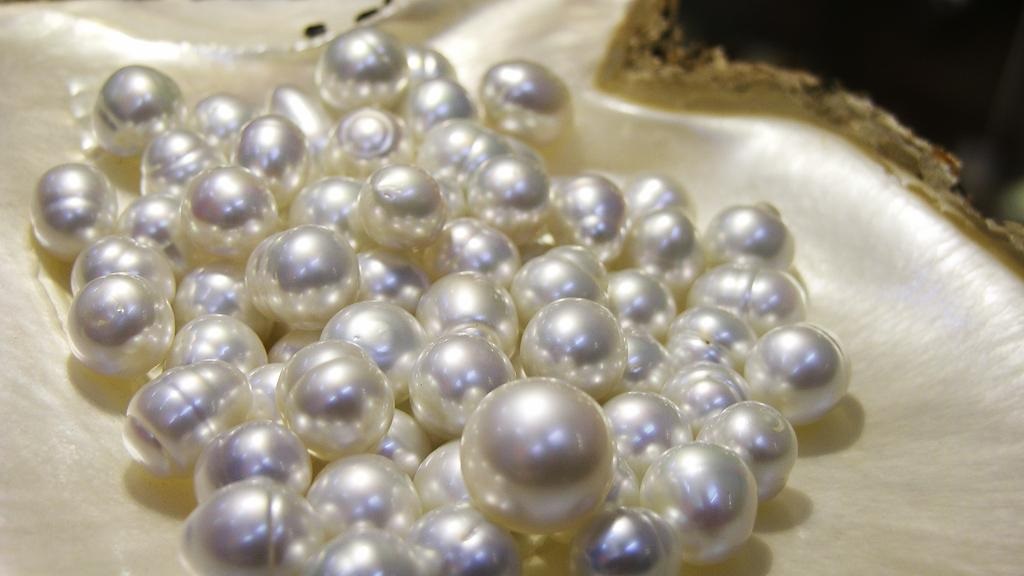 How Tahitian Pearls Surface is categorized?