A Quick History on Tattoo in China

The artistic and cultural practice collectively known as tattooing has deep origins across the world.  With definite cultural and linguistic roots from ancient Polynesia, it has been part of the written language record for at least the last 5500 years.  While it might have in Polynesia, however, the practice quickly spread throughout the rest of the world and developed among people's of various regions.

For example, the art of tattoo spread to China where it became known, colloquially as “Ci Shen”.  This term—and the practice/art it describes—has been around for several thousand years.  Also called Wen Shen, the term means “to puncture the body.”  Oddly, even though the tradition has been around for as long as it has, the practice has long been stigmatized as defamation of the body: something that is undesirable, unwanted, even uncivilized.

The four classic Chinese novels Water Margin, written by Shi Ni'aan makes reference to historic tattooing.  As a matter of fact, one reference to tattooing infers it would have been common at the time of the original conception of the novelization; which would have been around the 12th century.  This early novel tells of the 108 companions of historical bandit Song Jiang—the Bandits of Mount Liang—who reached notoriety in the early 12th century.  Three major characters in these stories sport tattoos that cover their entire bodies.

Perhaps the most popular cultural reference to the art of the tattoo is that of the legendary Chinese general, Yueh Fei, who served as a military leader for the South Song Dynasty.  The story tells of how the field Marshall  whom Yueh Fie served defected from the South Song Dynasty to ally with enemy forces of the North.

Yueh Fei, disappointed, returned home where his mother, not unexpectedly, became furious of this embarrassment. She admonished him  over his lack of loyalty towards his native country. To reinforce this abasement, she tattooed 4 Chinese characters on his back using only her sewing needle.  The characters were: Jin, Zhong, Bao, and Guo (which means “Serve his country with ultimate loyalty.”).

Of course, since that time, tattoos have found many places within society.  They have been used to mark criminals, even to the point of exile.  In modern China, tattoos are used to indicate members of specific gangs and crime syndicates. 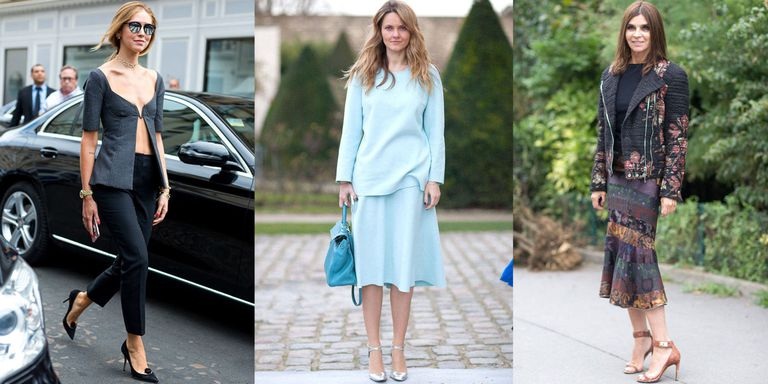 6 Fashion Basics Every Woman Should Have ... 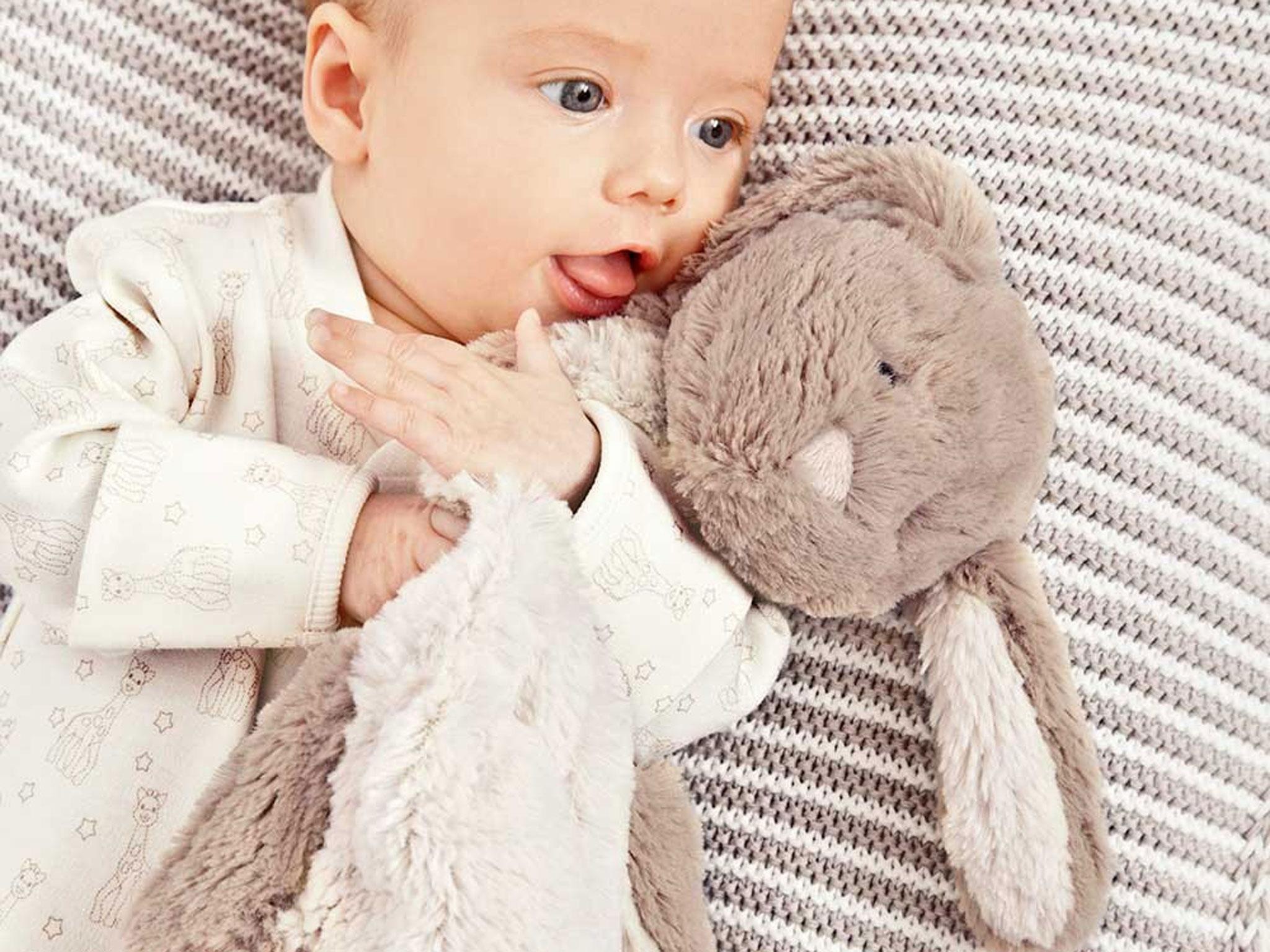 Winter Wear for Boys Are Colourful and ...